How open source can expand the reach of commercial applications in your enterprise?

Home/CRM, SAP, SugarCRM/How open source can expand the reach of commercial applications in your enterprise?

How open source can expand the reach of commercial applications in your enterprise?

Bluntly speaking all the major software companies had to give enough reasons for the end customers to buy from them in their early stages and build they brand. Open source platforms are brand enablers, or we can say that the customers themselves are the products here. This blog will give you a clear picture of how open source software are streamlining over the reach of commercial applications.

Recent trends have shown that the open source applications are increasing becoming more feasible and affordable alternatives to commercial applications. It is quite logical to believe that soon open source applications will conquer considerable market share of  their respective traditional commercial counterparts. Popular commercial applications which are in the market for decades are still very much implemented but their usage gets limited to the fact that there are recurring license cost associated with them. Moreover, many companies who have been using or implementing commercial software are opening up to open source so that they can expand the reach of their applications. For example many companies are preferring open source platform like SugarCRM over SAP. Open source solutions can greatly reduce the cost of ownership and eventually increase adoption.

Open Source applications have quite a lot of advantages of their commercial counterparts. Some of the main selling points are listed below:

1. Affordability even for large user base

As mentioned earlier open source applications reduce ownership costs considerably and make them very much investment friendly. The major difference in the affordability of these applications is the thin line between INITIAL COST and TOTAL COST. Commercial application require you to shell out recurring license cost proportional to user base that would be accessing the system.

Commercial applications have a limit to the number of users, bandwidth and business volumes; in the other hand open source software are very much scale-able to the individual/business requirements.

3. Feature Rich nature of the solution

One of the major reasons for the popularity of open source is that the software are full of rich customize-able features which can be implemented without even the knowledge of coding. More often than not they have inherent features to do drag and drop customization which gives them a huge edge from the generally hard to adapt traditional counterpart. You can migrate to any feature at any time in an open source environment.

A commercial client has no option but to wait for the term period to end for any major change implementation into the software; also wait for the customer support for any minor bug. Being an open source customer, one has access to numerous source-codes online in forums and discussion groups. You would not have stay late in Friday nights to debug your crucial issues.

Which Open Source solution to consider?

It is always better to know your open-source platform well before investing time on them. Below are some of the major points to be considered.

We provide out of the box solutions for customers running on SAP by leveraging web services and SOA based integration. The popular solutions that we have are listed below.

As far as IT spent is concerned, the real business value comes from how well a software solution work for you. Our consultants put ourselves in your shoes and jointly come up with the solutions which make the maximum impact on your business.

If your organization does not have a clear-cut plan of which technology to use, and wants to work independently with a different business model which is not being touched by the commercial softwares; open-source platforms are definitely for you. You are not tied to a single web developers or a single logic of implementation, hence giving you the flexibility, possibility for further development and also adhering to the company’s changing needs. “Limitations” are now a myth with open-source applications.

About the Author: Dipanjan Das

Dipanjan is a Business Analyst at Veon Consulting. He is enthusiastic about technology and how it can help businesses overcome operational challenges. 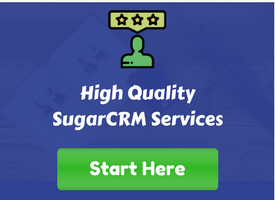 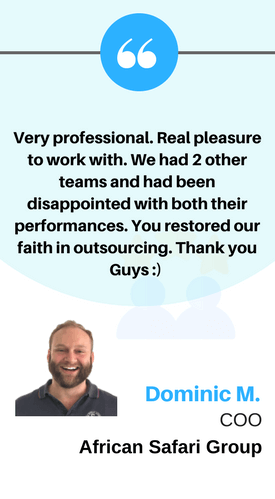 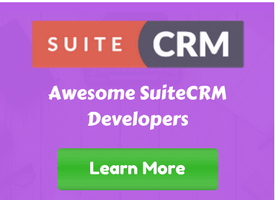